Padwa restaurant is located in the middle of Zamosc's grand market square in the beautifull renaissance basements of Zamoyscy tenement. This historic tenement was designed by architect from Padwa Bernard Morando the main arhitect of the old, historic city of Zamosc. Morando had build this tenement for Italian Francesco Telani but not long after that the tenement was owned by Jan Zamoysky, the chancellor and the founder of the Zamosc. 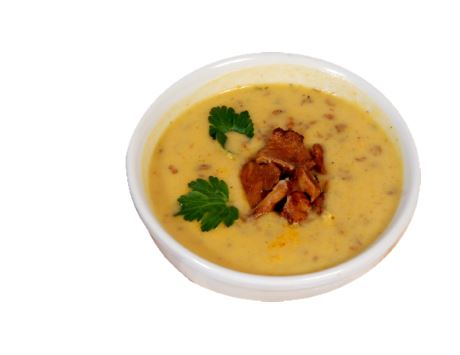 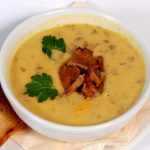 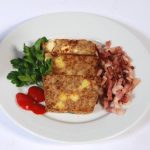 Dumpling with buckwheat groats and cottage cheese, reheated in butter or bacon served with a glass of kefir ~ 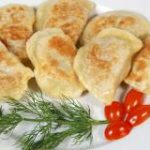 with: cabbage and mushrooms, buckwheat and cottage cheese, lentil, meat, served with cracklings and kefir ~ 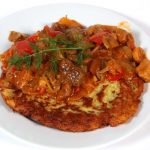 smelled with pepper served with salads 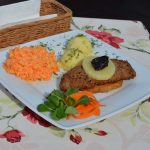 Veal chop on toast with pineapple and plum in combination with potatoes and salads. Made for Polish queen Mary. 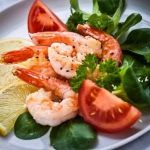 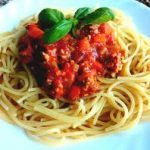 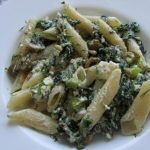 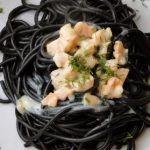 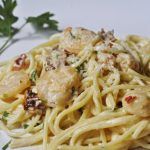 served with mustard and horseradish

served in chanterelle sauce served with potatoes and spinach

with fried egg, potatos and salads

with orange sauce served with broiled potatos and salads

served with mashed potatoes and salads
Discover our full menu 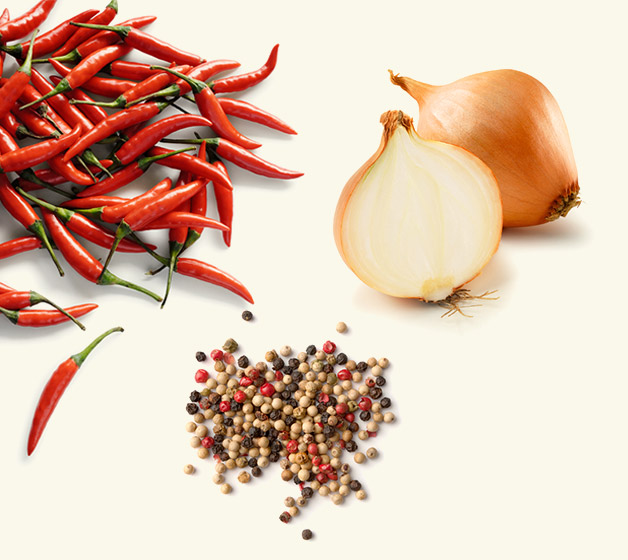 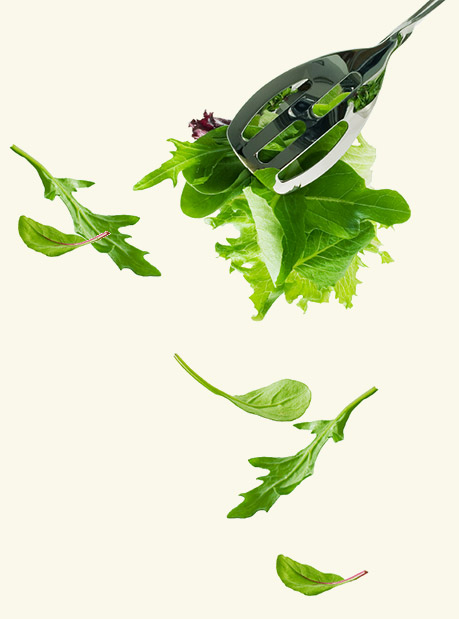 Warning! There is no posts to display. Please check your widget settings